5-Day-Old Baby Girl Found In Drain, Protected By A Group Of Cats In India

A five-day-old baby girl, who was rescued from a drain where she was left to die in the Indian city of Mumbai, is recovering in a local hospital.

According to BBC News, doctors at the Rajawadi hospital said that the baby was “doing fine” and her health was being monitored. 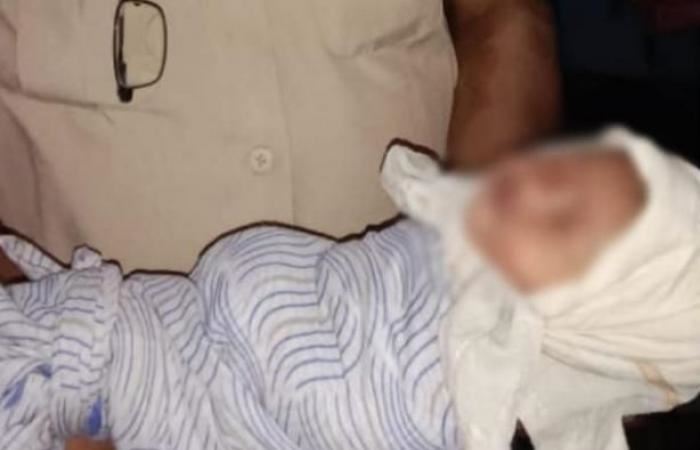 Police said residents found the baby after a group of cats gathered at a sport along the road and began creating a ruckus, hissing and purring loudly. Officials are now investigating how the baby ended up in the drain.

Police have not speculated on any possible motives, but similar abandonments in the past have been blamed on India’s preference for sons, while women are often discriminated against socially and girls are seen as a financial burden, particularly among the poor communities.

When police arrived at the scene, they found the infant lying inside the drain.

They said the baby, dressed in a flimsy shirt and soaked in sewage water, was wailing in distress.

Two police officers took her out of the drain, wrapped her in cloth and took her straight to the hospital.

Pantnagar P.stn received a call from a good samaritan that a baby, wrapped in cloth, was dumped in a drain. He was alerted when the neighbourhood cats created a ruckus. the baby was rushed to Rajawadi by the Nirbhaya Squad of Pantnagar P.Stn & is now safe & recovering. pic.twitter.com/nEGSDCD6wz

Oh no! Our hearts break for the poor baby. We hope that she is okay!

Seconds in chess: The search for the decisive gap

Why are Russian 'vaccine tourists' flocking to Europe?

How Workplaces Can Make You Feel Safe To Return?

Now Everyone Aged 18 and Above Can Get Their Booster Jabs!